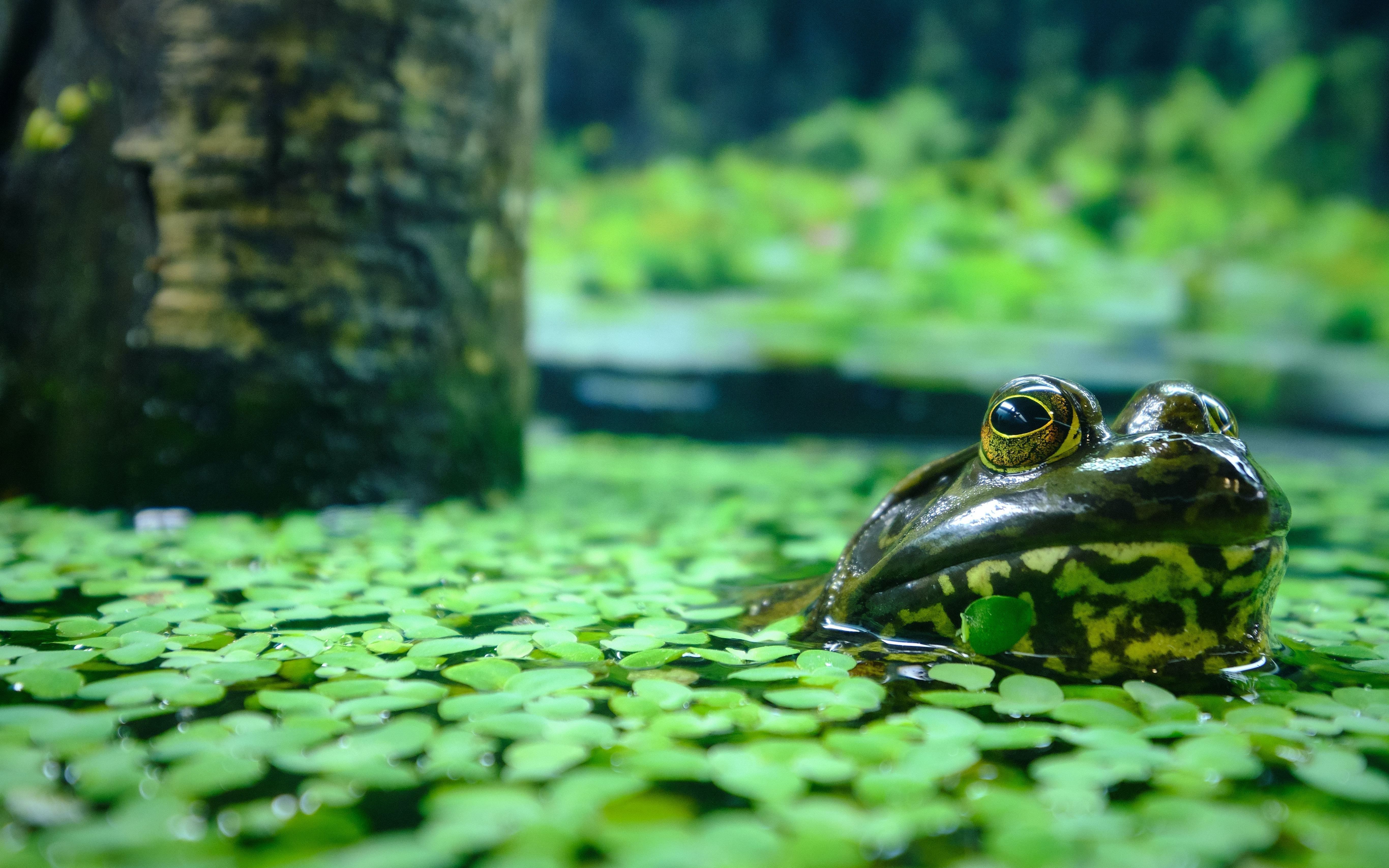 Once abundant in many rivers and streams from Nova Scotia south to Virginia, the wood turtle has declined over the past century due to habitat fragmentation, dam construction, illegal collection, and climate change. That’s why conservation partners across the Northeast agreed a decade ago the best way to help the wood turtle would be to work together.

Now with a nearly $1 million federal grant awarded this week, partners will advance a collaborative effort to conserve wood turtles across 13 states.

“The Northeast states have been working together to identify and implement conservation priorities for wood turtle for more than 10 years,” said Mike Jones, herpetologist for Massachusetts Division of Fisheries and Wildlife, the lead agency for the grant. “This Competitive State Wildlife Grant will allow us to implement time-sensitive management actions at the region’s most important wood turtle sites.”

The grant will also support science and coordination to address illegal collection, a growing threat to wood turtle and other at-risk turtle species. “Poaching subtracts an unknown number of turtles from wild populations that are already stressed,” said Julie Slacum, a biologist for the U.S. Fish and Wildlife Service, and the agency lead for wood turtle. “The regional partnership around wood turtle has helped align the resources and expertise we need to address this problem.”

The partners have already standardized data collection, analyzed data from thousands of field surveys by hundreds of volunteers and biologists, and begun a comprehensive genetics analysis to identify patterns between wood turtle populations in different places.

"We are thrilled to have been awarded this grant and to be able to continue to work with so many great partners focused on the conservation of this species,” said Melissa Doperalski, a wildlife biologist with the New Hampshire Fish and Game Department who will be the state lead for the project.

The award will allow a much more strategic approach to conserving the most important wood turtle populations and minimizing declines elsewhere. Partners will follow recommendations in their regional conservation plan for the wood turtle, developed with support by a 2018 Competitive State Wildlife Grant. Actions to support wood turtle will benefit other species too, including freshwater mussels, fish, amphibians, and other species of turtles.

“This project, in partnership with our Northeast Wood Turtle Working Group, is really important to advancing our knowledge of the species,” said Chris Urban, the Pennsylvania Fish and Boat Commission’s nongame and endangered species coordinator. “Working together, this effort will complement ongoing and much needed on-the-ground conservation efforts for the wood turtle across their northern range, including habitat management, assessments of prioritized populations, and will help us learn more about the effects of poaching on this vulnerable species.”

In addition to habitat protection and restoration, including voluntary technical assistance to interested private landowners in certain areas, the project involves specific efforts to mitigate added harm to turtle populations from road mortality and illegal collection.

Law enforcement officials have reported a recent increase in the trafficking of native turtles from the U.S. Most are exported to Asia, but many are sold domestically, sometimes falsely advertised as “captive-bred” pets. Turtle populations cannot afford these losses.

“Biologically, turtles are more vulnerable to illegal collection than other wildlife because adult turtles often must reproduce for their entire lives to ensure just one hatchling survives to adulthood,” said Scott Buchanan, herpetologist from the Rhode Island Department of Environmental Management, and co-chair of the multi-agency Collaborative to Combat the Illegal Trade in Turtles.

When people take individual turtles, they wipe out future generations.

As part of a coordinated response to this threat, the grant will support housing up to 50 wood turtles confiscated by law enforcement officials for up to three years in a secure facility run by trusted partners. Bristol County Agricultural School in Dighton, Massachusetts, has worked with MassWildlife for decades to provide temporary foster homes to hatchling red-bellied cooters (another turtle species), which are taken from their nests when they are at risk of predation simply because they are so small.

“Whatever is helpful to MassWildlife is a good educational experience for our kids,” said Bristol Aggie’s Natural Resource Department Chair Brian Bastarache, who oversees the school’s turtle operation. “This is real conservation work that gives them an opportunity to apply what they learn in classroom.”

The school is in the middle of a major capital improvement project on campus, including four new labs that will quadruple their holding capacity for turtles.

Fittingly, the project also includes care and feeding for collaboration. The grant will support a conservation symposia in 2022 on wood turtle and related high-priority turtle species. The working group held symposia in 2016 and 2019 as well. “These recurring events bring together experts and specialists from across the range who are working on similar problems, and result in new partnerships and conservation projects across state lines,” Jones said.

The C-SWG Program employs a nationally competitive process to select and fund projects that conserve species listed in State Wildlife Action Plans. All 56 state, territorial and commonwealth wildlife agencies have such plans, which target state-identified Species of Greatest Conservation Need. Supporting these projects can accelerate the recovery of endangered species and potentially prevent others from becoming threatened or endangered. The program also facilitates collaboration among state, federal, tribal and non-governmental fish and wildlife managers, creating nationwide conservation networks. Fortifying this spirit of collaboration are $2.8 million in non-federal funds provided by states and their partners.

The complete list of 2020 SWG competitive projects can be found on the Wildlife Sport Fish Restoration website.

The mission of the U.S. Fish and Wildlife Service is working with others to conserve, protect, and enhance fish, wildlife, plants, and their habitats for the continuing benefit of the American people. We are both a leader and trusted partner in fish and wildlife conservation, known for our scientific excellence, stewardship of lands and natural resources, dedicated professionals, and commitment to public service. For more information on our work and the people who make it happen, visit www.fws.gov.