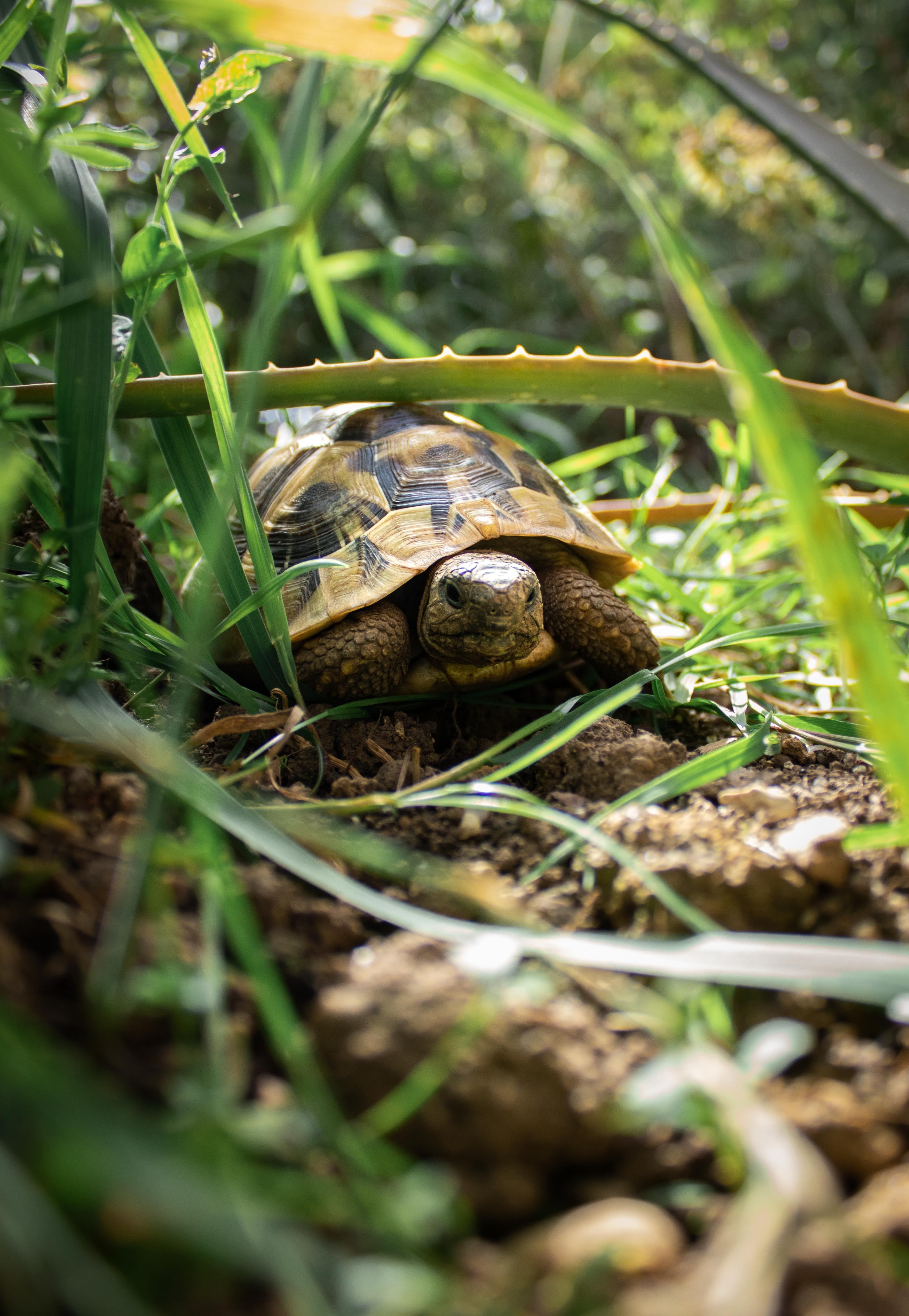 Norman retired in October of 2014 after a 41-year career with the National Audubon Society, during which he functioned continuously as the manager of the Francis Beidler Forest Sanctuary in Four Hole’s Swamp. Under his leadership the Forest grew from 3,400 to over 17,000 acres.  While simultaneously various conservation partners worked to place an additional 8,000 acres under conservation easement.

Norman served on the board of directors of the Natural Areas Association.

Protecting the Edisto River and its watershed, of which Four Holes Swamp is a part, continues to be Norman’s passion.